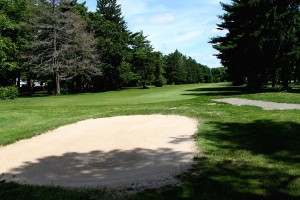 Devereux Emmet (1862-1934) was the son of a judge and a descendant of Thomas Addison Emmet, a founder of Tammany Hall. The Emmet family was listed in Ward McAllister’s First Forty Families in America. Devereux and prominent architect Stanford White married sisters who were nieces of financier A.T. Steward. 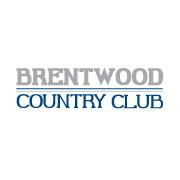